Underpayments are being punished heavily, take a look at this case.

On 22 October the Federal Circuit Court found that Barry Café in Northcote, Victoria, “deliberately contravened workplace laws and exploited staff”.  The Court found the café exploited vulnerable workers by refusing to offer shifts of work to anyone that complained.

When caught out, the café claimed it was offsetting award wages by paying for lunch breaks and with free lunches and coffee for staff, and claimed the employees had agreed to this in their contracts of employment.  Unfortunately for the company, in Australia it’s generally not possible to contract out of the minimum award requirements.

The Judge stated: “I do not accept that the respondents are genuinely contrite. Rather, I consider that they are very sorry that they have been caught, and are facing a substantial penalty.” The Judge said she imposed the penalties “to deter other business owners from acting in a similar way”, and said, “The hospitality industry is notorious for its underpayment of employees, and non-compliance with other industrial obligations.” 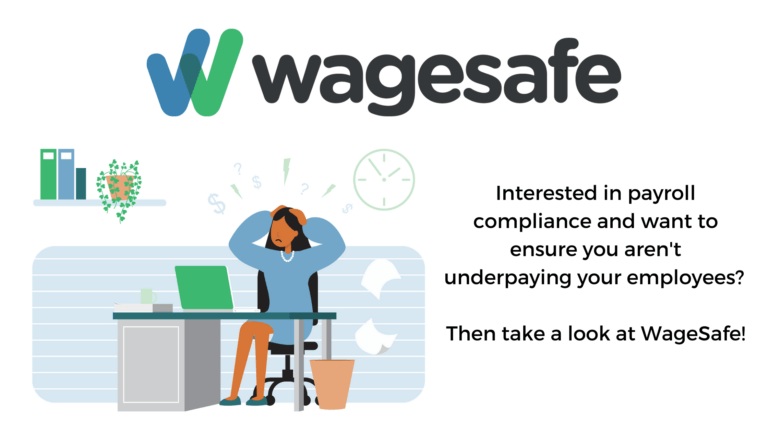 The owners have been quoted as saying:  “We have been paying correctly for two-and-a-half years now and we are really sorry for what happened, but being punished so harshly on top of the pandemic when we have been closed for seven months is so unfair and devastating”.  Whilst we can sympathise with the company’s situation, the Courts now have the power to impose substantial fines and have lost patience with employers underpaying ‘vulnerable workers’.

The Court also ordered the company to arrange an independent audit of its pay practices and give the results to the Fair Work Ombudsman, display a notice about workers’ rights in the workplace, and complete courses for employers on the FWO website.

How ER Strategies Can Help

ER Strategies offers comprehensive payroll audit services, and also employment compliance training courses as a part of its online ERS Academy.  Our ER Consultants can assist with providing advice to employers, developing compliant contracts of employment and advising on other strategic approaches, including enterprise bargaining and award flexibility agreements.

In its press release the Fair Work Ombudsman has made it clear that, “improving compliance in the fast food, restaurant and café sector continues to be a priority for the FWO.”

If you have any questions or need help to ensure your compliance with award and industrial obligations we encourage you to call ER Strategies on 1300 55 66 37.